Runescape is quite possibly the oldest MMORPG doing significant numbers. Although there have been plenty of different iterations of Runescape, the Oldschool Runescape (2007scape) is still played by around 350,000 monthly players. These numbers were calculated using Runescape’s HiScores page for players who earned more than 1000 Exp in a month. The appeal comes in its absolute simplicity and on-heavy mechanics.

Instead of fighting epic bosses and dealing with massive flashy screen combinations and tedious minute details that you might need to know, Runescape focuses on the steady grind of simple combat, and lets you go at your own pace.

Although this tends to turn into a steady grind of killing cows, farming ore, and creating woolly mittens, Runescapes’ easy mechanics and simple gameplay make for a great time for users that may not have a lot of time to spare, as well as a strong nostalgia kick.

Guild Wars 2 is one of the most astounding MMORPGs to have hit the open market. This popular MMORPG currently sits at approximately 510,000 monthly active players and is still very much alive.

Guild Wars was one of the first to not go for the subscription based setup, but not going F2P either. Instead, they went for a one-time purchase with in-game purchases.

This was revolutionary at the time, making Guild Wars 2 rival the World of Warcraft monopoly that had been in place for many years. Although it is not quite as popular, it still holds a solid amount of players.

The Elder Scrolls Online can be tedious on the graphics, as it is set in the Elder Scrolls world. But, the in-depth NPCs and storyline, as well as simplistic gameplay, ensures that players can enjoy TESO in a nonlinear pattern.

The second most played MMORPG of 2020 is Final Fantasy XIV. Holding approximately 640,000 monthly players, FFXIV is a beauty to behold.

Capitalizing on the story that has already been set forth by the Final Fantasy single player games, XIV brings the sceneries and battles to your own home.

You can play Final Fantasy XIV for free until level 60 with the first expansion. After Level 60 you need to get a monthly subscription which varies in price depending on how many characters you have. It is however recommended to play various classes on a single character.

Finally, standing high and above the rest of the MMORPGs on our list, sits World of Warcraft.

Towering on their massive fanbase, World of Warcraft combined every single aspect of what makes MMORPGs so great and brings them all into one huge game that has been the most played MMORPG for years.

A recent leak suggests that World of Warcraft boasts a massive 1.7 million to 3.4 million subscribed players. A Redditor recently analyzed similar data using Google Trends as Blizzard does not report these numbers anymore. Estimates can also be calculated through Blizzard’s Financial Statements.

The World of Warcraft storyline entices you by having multiple different races for both the alliance and horde. This ensures you get a solid feel for all of the lore.

For those that are battle-hungry, World of Warcraft boasts 5 man dungeons, PVP, 10 and 25 man raids, collectible mounts, and battles. With all of the options, there isn’t one thing to not like about this game. This will be why World of Warcraft remains the king of MMORPGs for a while longer.

Learn How To Make Your Own Games
Previous page 1 2 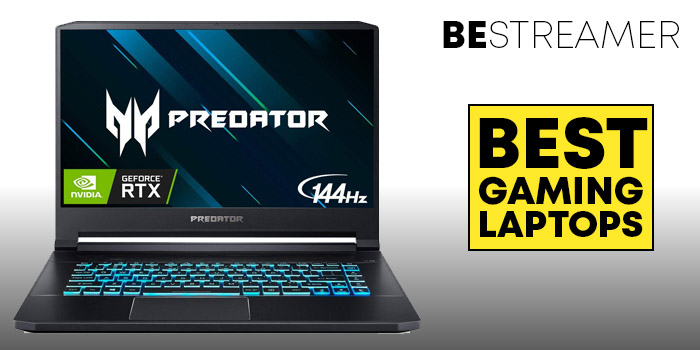