It’s once again time for our yearly update of the most played MMORPGs of 2021.

Early 2020 World of Warcraft was the most popular MMORPG but what will this year’s most played MMORPG be? Find out below.

It is often extremely hard to find out what is the most played MMORPG and which MMOs are completely dead. Sometimes servers are split up unevenly which can make it seem like the popular MMORPG you are playing is a dead game.

Like previously mentioned, BeStreamer focuses on MMORPGs by the player base and only within the Western Audience. There are many Chinese competitors but they will be skipped due to this. Some games popular in other Asian countries may still be listed as statistics sometimes do not display per region.

Without further ado, these are the most popular and most played MMORPGs of 2021 by daily active players. This is estimated using APIs and publicly available statistics from websites that scrape data.

GET EXCLUSIVE ITEMS
PLAY FOR FREE

Star Wars: TOR only just managed to remain on the last spot as the 10th most played MMORPG of 2021, narrowly beating MapleStory. MapleStory remains a strong contender due to their Korean and Japanese audiences.

Star Wars: The Old Republic released way back in 2011 using a subscription model. Later they changed to a F2P MMORPG with option purchases and subscriptions.

Users have often complained that this popular MMORPG has empty servers. My personal experience is the same but it’s still a great game to play with a truly awesome story. If you are a Star Wars fan then SWTOR is a must-play game, even in 2021.

A complex game to get into with an extremely serious vibe takes to the charts as the 9th most played MMORPG of 2021. In 2020 Eve Online was ranked 7th, despite having almost 200k fewer players than now.

It seems that more and more gamers have been flocking towards MMORPGs during COVID times, allowing servers to get fuller and older titles to revive.

Eve Online boasts astonishing graphics with deep and detailed gameplay. Serious gamers should give Eve Online a try but be careful not to lose your ship – some ships can cost over $33,000 (real USD).

GET GW2 GEMS
PLAY FOR FREE

Released in 2012 and once seen as a revolutionary MMORPG. Guild Wars 2 would change the face of MMOs with stunning combat made Guild Wars 2 the 8th most played MMORPG of 2021.

Holding at around 520k daily active players, this Free to Play MMORPG is worth getting in to if you love fast paced combat.

GET BDO PEARLS
BUY IT HERE

Black Desert Online is a sandbox-oriented MMORPG that has been released on pretty much every console and PC. BDO also supports cross-platform play for the console versions.

If you are the type that loves PvP and enjoy a good but hard MMO, then give Black Desert Online a try. You can also watch streamers stream on Twitch to learn more.

BUY IT HERE
TRY FOR FREE

RuneScape 3 or just simply known as RuneScape is not as popular as OSRS (Old School RuneScape). However, it still takes the spot as the 6th most played MMORPG in 2021.

RuneScape can be played for free, though some features are locked behind the paywall. It is said that RuneScape 3 does feature a lot of grinding, but doesn’t every game nowadays?

A great community is what matters and I’m sure you can meet a lot of great players in RuneScape to venture with.

If you can’t decide if you want to play RuneScape 3 or Old School RuneScape, then read the #3 to find out more. 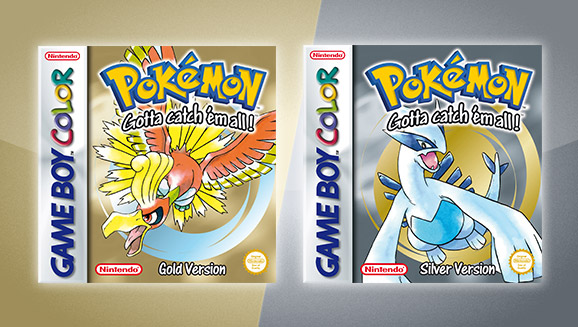