Having the best Stream Deck is essential if you want to make streaming on Twitch easier for yourself.

A Stream Deck (or Streaming Deck) is basically a tool that allows you to create programmable macros that you can use during your live stream.

There is only 1 Stream Deck out there designed specifically for Twitch, and it’s also the best (obviously), but we are also including some Stream Deck alternatives that you can use which basically have the same functionality, but are cheaper and more affordable.

The Elgato Stream Deck is the best Stream Deck available at this point and also one of the only tools built for streaming.

The Elgato Stream Deck comes in 3 versions – 6 Keys, 15 Keys, or 32 Keys. Most Twitch streamers end up purchasing the 15 or 32 key versions as 6 keys is very limiting in the longer term.

With over 9000 positive reviews on Amazon alone, the Elgato Stream Deck is by far the best Stream Deck and essential for anyone who wants to automate certain commands or features on their Twitch channel.

The Loupedeck Live is seen as an alternative Stream Deck. Loupedeck Live works the same way as the Elgato, but this one comes at a much higher price tag, and it’s a lot more technical!

There have been various complaints of the product not working as intended, however that could likely be due to the complexity. If you are a bit more technical and would like to use a Stream Deck for more than just streaming then this might be for you.

With the Loupedeck Live you can also dials which come in handy if you are into video or photo editing.

The Koolertron is yet another cheap alternative to the Elgato.

At only $45, the Koolertron is a great purchase for people that just want something simple. You will just need to remember which macro’s you have bound to which key as there are no icons on the Koolertron!

The Koolertron One-Handed Macro deck can be purchased in various combinations. You can get black/blue, black/red, or if you prefer a light design then check out the white/blue and white/red options.

Design wise, the Koolertron resembles a mechanical keyboard and feels the same way.

X-keys is a great multifunctional tool that can be used as a Stream Deck but can also be combined for macros when playing games like X-Plane or games that require macros.

The X-keys programmable keyboard doesn’t have mechanical keys, however, they are backlit, easy to program and the keypad itself is said to be very reliable.

The X-keys keypad does cost around the same price as the Elgato so it would be mostly up to personal preference and what you want to use it for.

If you just want to stream – the Elgato is for you. If you want to use the keypad for other games or software as well as streaming – X-keys might be for you.

MOTOSPEED’s 27 key mini mechanical gaming keypad is a no-brainer for streamers or gamers that are on a budget or don’t wish to spend $100+ on a Stream Deck.

The MOTOSPEED only costs $15 and is great as a stream deck. This gaming keypad can also be used in MMORPGs, strategy games, or software where you need macros like OBS Streaming Software.

Don’t know where to start? Get yourself a simple mechanical keypad for $15 like this one. 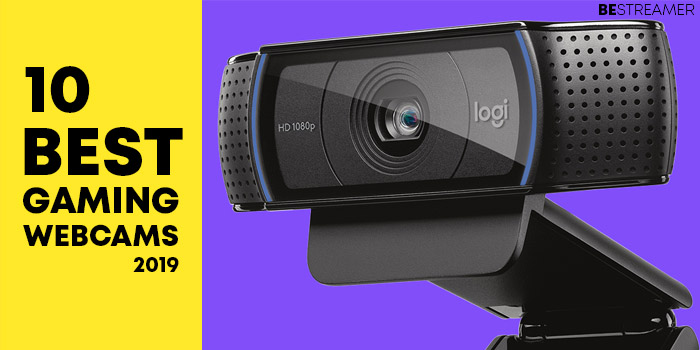 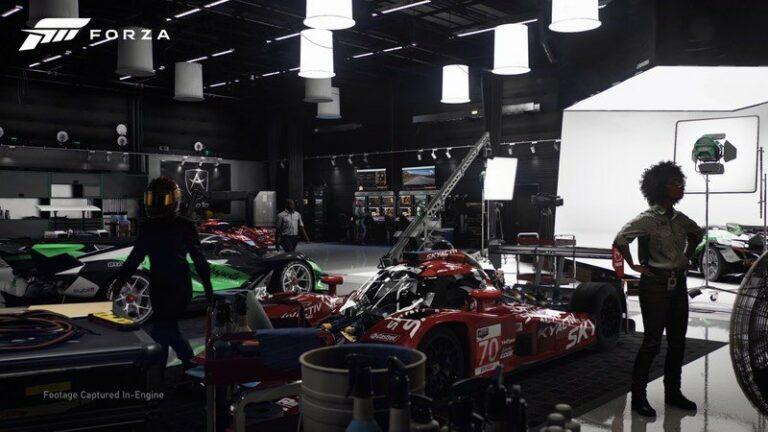 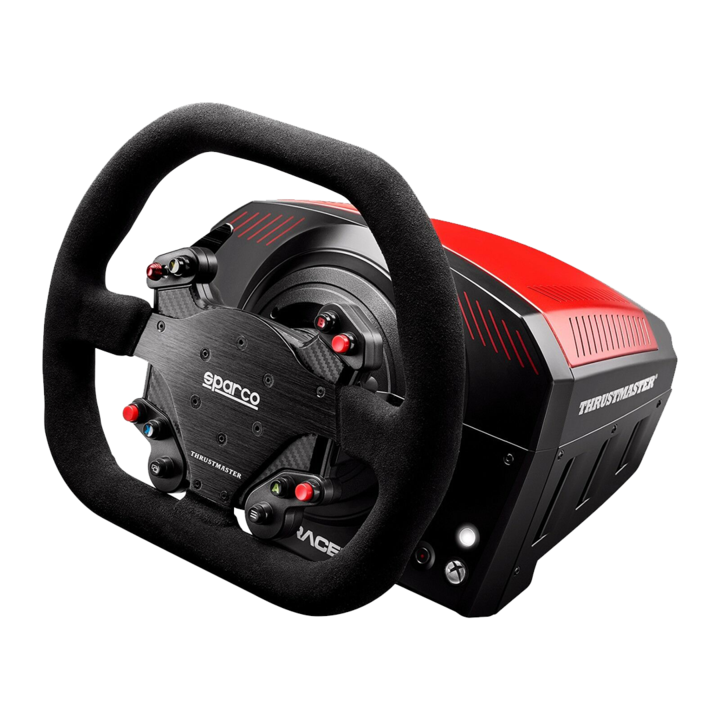 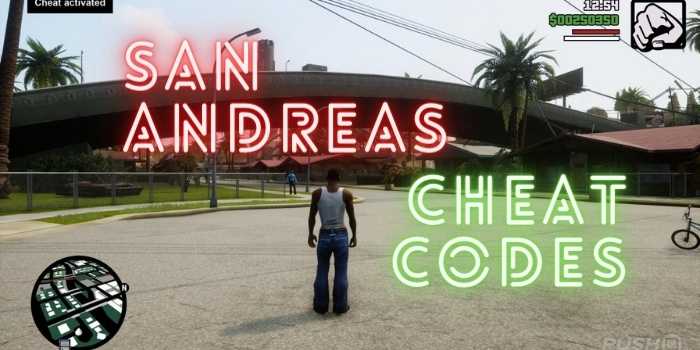 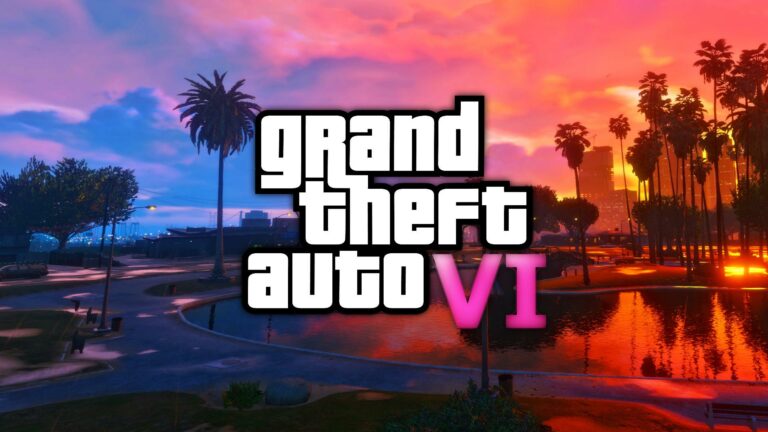 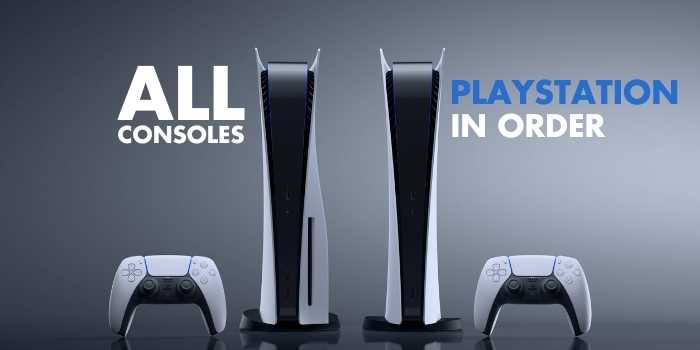