Following the entire history of Xbox, find out every bit of information on all Xbox generations and models ever released from 2001 until 2022.

Below the images you will find the basic data relating to the Xbox such as the release dates, launch prices around the world, which Xbox generation they belong to as well as which home console generation.

You will also be able to find the best selling game by the Xbox generation and how many consoles were sold during their lifetime. At the bottom, you’ll find the specs of every Xbox console.

If you scroll to the very bottom of the page, you’ll find a FAQ section with the most asked questions such as ‘when was the original Xbox released?’ and other questions relating to Xbox and its history.

The first generation Xbox was actually the sixth generation of consoles, competing with other sixth-generation consoles like the Sega Dreamcast, Sony PlayStation 2, and Nintendo GameCube.

The first generation Xbox sold roughly 24 million consoles which was unfortunately still heavily outsold by its competitor Sony with their PlayStation 2 which sold over 155 million consoles in its lifetime.

Released in late 2005 – early 2006 worldwide, a year ahead of the PlayStation 3, the Xbox 360 suffered from not having enough supply to meet the large demand. During its lifetime, the Xbox 360, and all its models and variations managed to maintain an almost equal market share with Sony’s PlayStation 3.

The best-selling Xbox 360 game is Kinect Adventures! with 24 million copies sold. However, Kinect Adventures’ sales are closely followed by Grand Theft Auto V which sold approximately 23 million copies worldwide on Xbox 360. Third, Fourth, and Fifth positions are dominated by the Call of Duty franchise with Modern Warfare 3 taking third place, Black Ops at fourth, and Black Ops II as the fifth best-selling game on the Xbox 360.

Additionally, Retail buyers could choose between 2 configurations – the Xbox 360 Pro (Premium) and Core (Arcade) models. Later a black Xbox 360 was released which was named the Xbox 360 Elite featuring minor upgrades.

The Xbox 360 S (Slim) is a slimmed-down version of the original Xbox 360. Sold in Glossy White/Black, or Matte Black and featuring a new yet similar design.

Originally released in 2010, the Xbox 360 S was discontinued just before the release of the newer gen console – The Xbox One S.

Want Exclusive Deals on Xbox? Sign Up Below to be notified when they come up!

The Xbox 360 E (not to be confused with Elite configuration) was released the moment it was announced back in 2013. Lastly only 3 years, the Xbox 360 E featured a similar design to the newer generation Xbox One.

The Third Generation Xbox is called the Xbox One. Initially, when the Xbox One came out, it shipped with or without Kinect. Users who wanted the Kinect features would pay $499 for their console at launch. Users who did not want Kinect would only pay $399 for their Xbox One.

The Xbox One also featured limited backward compatibility with both the original Xbox and the 360.

Besides Robot White, you could also buy the Xbox One S in Deep Blue. The Deep Blue color was a Gear of War 4 special edition variation.

Project Scorpio, later revealed to the Xbox One X launched with better hardware and an all-new design. Unfortunately, the Xbox One X only shipped for 3 years before being discontinued shortly before the release of the next-generation Xbox Series X/S.

Some backward compatible games were marketed as ‘Xbox One X Enhanced’ which had a console-specific patch/update when played on an Xbox One X.

Xbox One X Enhanced games would often have better graphics, higher framerates, higher resolutions (up to 4K), additional visual effects, and Dolby Atmos support. In total 429 games were enhanced for the Xbox One X.

The Fourth Generation Xbox Series X released at the same time as the Series S in late 2020. If you look at the hardware, the Series X is similar to a prebuilt gaming PC and features some outstanding parts for its price. What stands out though between the X and S is the size as well as the overall design.

The newest Xbox console, The Series X, is much larger than the Series S, the Series X also only comes in Black, while the Series S ships in White. Below you can see a comparison between the two.

Some Xbox Series X and S exclusive games include Halo: Infinite, Fable, Forza Motorsport, and State of Decay 3, however, all Microsoft confirmed that most exclusives will also launch alongside a PC release.

The Xbox Series X can support up to 8K at 60 FPS and 4K up to 120 FPS which is quite incredible for such a cheap console considering the hardware. The Series X and S also have backward compatibility for all Xbox consoles, excluding Kinect games.

Due to the pandemic, some Xbox Series X/S games are expected to be delayed. Due to its incredible success, both Series X and S are suffering from stock shortages which are said to last until the end of Q1 2021.

If you’re into racing games such as Forza on this platform we just listed the best gaming steering wheels for 2022 which are mostly tailored towards the Xbox series X/S.

Unlike the Series X, the Series S only supports up to 1440p at 120 FPS. Its low price tag and small exterior mean that Microsoft had to remove features for everything to fit in the casing.

The Series S isn’t able to play backward-compatible games that are enhanced for the Xbox One X, however, it still supports backward compatibility for all previous generations. Unlike the Series X, the Series S is also missing an optical disc drive which makes sense as the Series S was designed for travel use. Travelers would prefer to have all their games digital over CDs so it’s easier to take along on their journey.

How Many Xbox’s Are There?

When Did the Xbox One Come Out?


The original Xbox One was released in 2013 and was discontinued in 2016. The later model, Xbox One S is still in production and can still be purchased.


The Xbox 360 was released in 2013 and all models were discontinued in 2016 just before the launch of the Xbox One S.

When Did the Original Xbox Come Out?

Which Came First Xbox One or Xbox 360?

What Is the Newest Xbox Console?

The newest Xbox consoles are the Series X and S. Both were released at the same time in 2020.

How Much is the Xbox Game Pass Ultimate?

Done reading? Why not read further and discover what the best small gaming keyboards are that you can use for your PC or console. 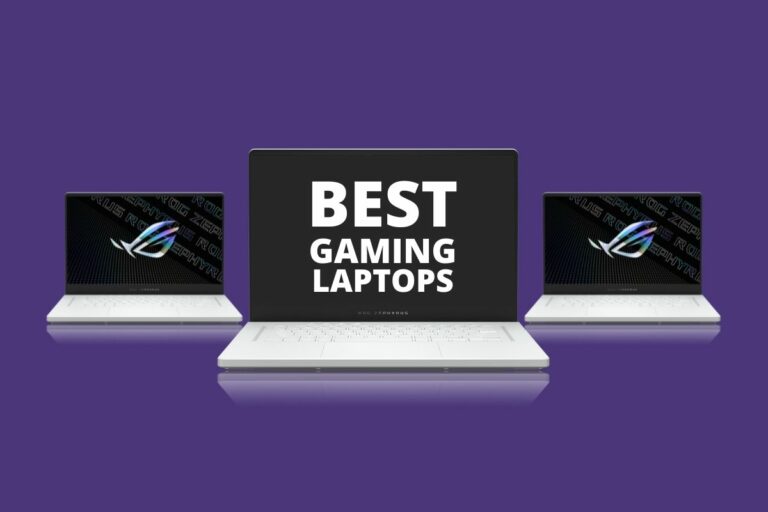