In the huge world of Pokémon, there are hundreds of Pokémon for you to catch, however, all Pokémon starters have a special place in your heart as they go on a great adventure with you, their trainer.

Here is a list of all starter Pokémon by generation. This list covers only the core series for now but will later be expanded with the side games as well. We also created a full list of all Legendary Pokémon by Generation for you to check out.

The most iconic of all pokémon starters are these 3. Found in the original Pokémon Red, Blue, and Green are Bulbasaur, Charmander, or Squirtle.

This always seemed like the most important decision of your life, who would you pick? Grass, Fire, or Water-type? Regardless of which character you chose, I’m sure you enjoyed roaming Kanto with your new pokemon starter.

Pokémon Red was also the first game to be played on Twitch by as many as 1.1 million players at the same time (yes, they all played the game together using commands on Twitch.tv).

Pokémon Yellow took you on an adventure where you could only really pick one pokémon starter… It was Pikachu! The most iconic Pokémon of all time. Even your mom will know who this electric mouse is.

Just looking at the art itself from 1998, you can see how much Pikachu has changed over time from looking like a real feisty electric mouse to its current more round cute looking rabbit/mouse creature.

You can relive the adventure of Pokémon Yellow on the newer Pokemon Let’s Go Pikachu / Eevee, though these are not part of the core series.

Welcome to Generation 2. Chikorita, Cyndaquil, and Totodile were the first new starters to the 100 new additional Pokémon that came along with Pokémon Generation 2.

Many new features were introduced with Pokémon Gold and Silver, including a whole new region of Johto to explore.

Pokémon Ruby and Sapphire brought the series to Generation 3, adding 135 new Pokémon and 3 new starters to choose from.

The Pokemon world really started to get big here, adding yet again a new region to the world. The region of Hoenn and a bunch of new features never seen before in a Pokemon game.

Of all Pokémon starters, these 3 have to be my personal least favorite. The designs seemed to change drastically and Pokémon seemed to be designed to be less unique.

Turtwig, Chimchar, and Piplup brought the series to Generation 4, adding 107 additional Pokémon to the Pokédex and adding the new region of Sinnoh for you to explore.

Pokémon Diamond and Pearl were also the first of the main series to be released on the Nintendo DS.

The enhanced remakes Pokémon Brilliant Diamond and Shining Pearl will be released on the Nintendo Switch in Late 2021.

Pokémon Black and White is the first generation of Pokémon games to open up a ‘National Pokédex’ after completing the main story.

There were so many great additions to Pokémon Black and White. Seasons were finally a thing, and there is the new region of Unova to explore.

Of all Pokémon starters before these, this would be the first time I personally would choose the grass Pokemon Snivy as my starter (I usually pick the water type as my starter).

Generation 6 explores the region of Kalos and Hoenn. Choose between one of 3 interesting starter Pokémon. Chespin, Fennekin, and Froakie each offer something unique.

There are some other boring-looking catchables which include Mudbray, which looks like a donkey, and Toucannon, which you can guess looks exactly like a Toucan.

Sword and Shield brought in a ton of changes, and these starters are the icons of the latest Pokémon game in the main series.

Released on the Nintendo Switch in 2019, Sword and Shield are the first games since Generation 2 that don’t include any dual typed starters.

The recently announced Pokémon Legends: Arceus is scheduled for release in early 2022.

Not much is known about Pokémon Legends: Arceus other than that it appears to be set in a Feudal Japan-like setting and that the starter Pokémons will be Rowlet, Cyndaquil, and Oshawott. All 3 Pokémon are from different generations – making it the first game of its kind.

We also know the that game will be an open-world type of game, build upon Wild Area which was seen in Pokémon Sword and Shield.

Learn How To Make Your Own Games 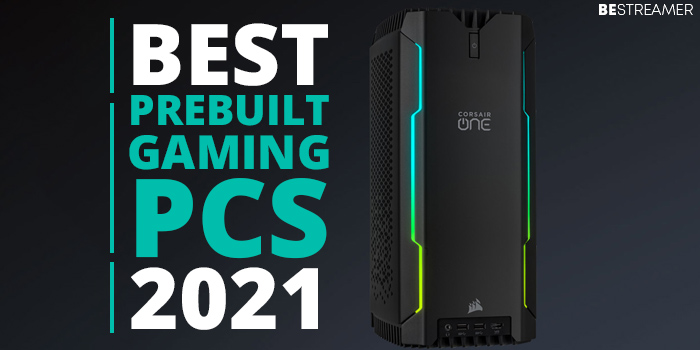